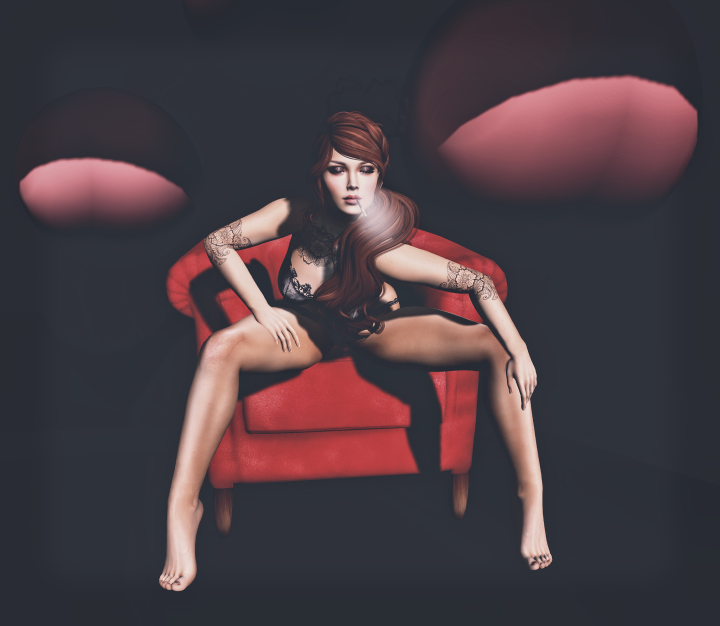 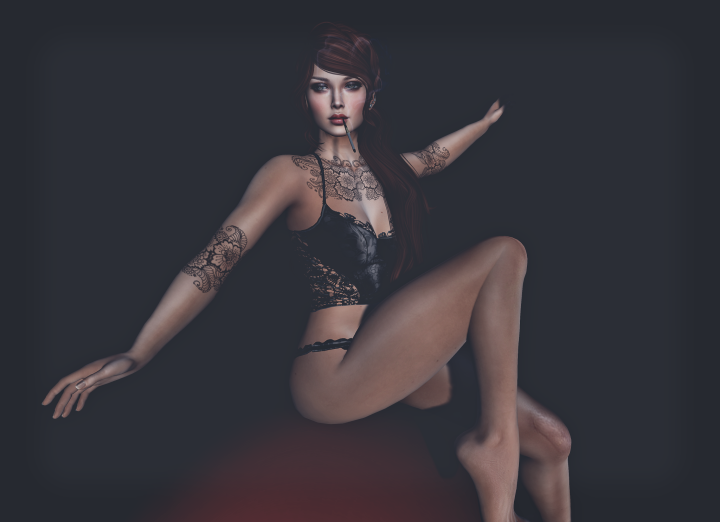 Pride – one of the 7 Deadly Sins is often, and in my opinion better, known as Vanity.  While I am using pictures for this post that could well portray a certain amount of vanity about my Second Life Avatar (and I have no problem admitting I am fussy about how my avatar looks and take a pride in my appearance) the post itself is about another kind of pride.

As many of you know my daughter has been in hospital for the last week after receiving a diagnosis of Crohn’s Disease. She was on a general female ward and over the last 7 days she has seen a number of other patients come and go. Every day when I visited she would tell me about the people and why they were there and she was obviously making friends of all ages. She was also quite the little helper, especially at nights. Some of the older patients had problems in the night and my daughter helped out until the nurses arrived. More than one of them, including some nurses, suggested she might consider a career change to nursing as she’s a ‘natural’.

The proudest moment though was yesterday. When I arrived she told me all about Betty. Betty was in the bed opposite and had a terrible night crying out in pain as she had severely ulcerated legs. Betty looked to be in her late 80’s possibly early 90’s. She had been there since the following morning and had no visitors. Betty cried during the day because she wanted to go home and was worried about her cat and cried at night because of the pain. Betty had lost her husband last year and while everyone elses side tables were full of flowers and gifts Betty just had a newspaper that she had bought herself.

My daughter wanted to do something to make her smile and asked if we could buy her a box of chocolates at the hospital shop so “she knows someone cares”.  That right there! That is one of those moments where every single time your child has annoyed, irritated and frustrated you runs through your mind in a split second. Every time you chastised, disciplined, counselled and advised melds into that moment right there when your heart puffs out in pride and you can think to yourself “damn…I did good!”

Now getting back to more superficial pride….specifically…my butt. I do love my pixel butt so I thought I’d share a lil rear view in this gorgeous lingerie from The Panty Shoppe. Available in a range of colours with appliers for Maitreya and Belleza as well as system layers for standard avatars.

Irritation with ridiculously low script limits aside, The Skin Fair has some superb items available this year and if you can actually get there and stay there I urge you to make White Widow one of your first stops.  There are three new exclusive tattoos available at the event in a choice of white, black and henna and of course, they come in all the appliers known to man plus system layers and in a choice of high, medium and low density of ink.