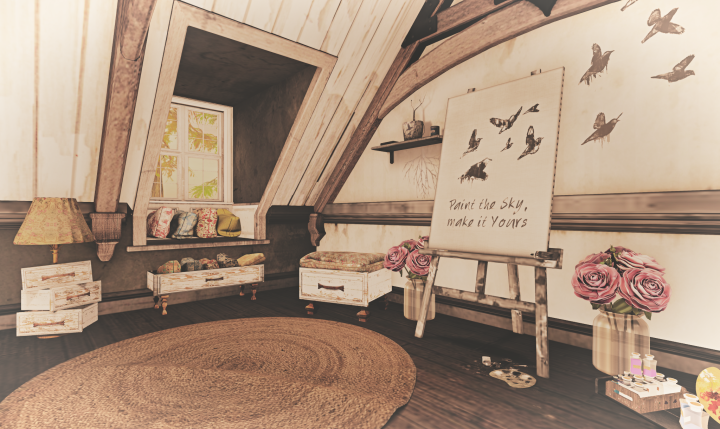 I was reading an article on the BBC website today called ‘6 Songs That Make People Cry and the Reasons Why’. It struck me because just the day before I had been watching Room 101 on the BBC where the host, Frank Skinner, argued that he couldn’t put the film Grease in Room 101 because the song ‘Hopelessly Devoted to You’ was the only song he couldn’t sing without crying. 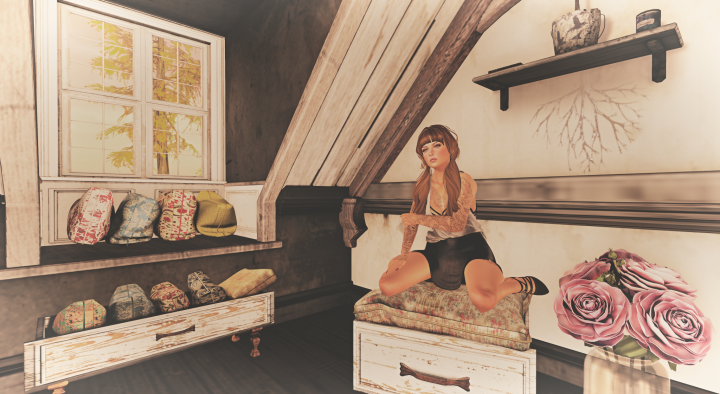 I am very much a music person and love music of all genres and sub-genres (yes, even some country) and there are many songs that bring a tear to my eye and I started to think about the top 6 of those.

I know there will be lots of you thinking about the songs that make you cry right now and I promise I will do a series of happy songs soon too. If you want cheering up though and retail therapy is your thing I highly recommend a visit to Lost & Found this round. This event is far too easy to miss as it only runs for just over a week so you only have until the 1st February to check it out but it’s soooooo worth it.

Hair – Lamb – Without Me