Earlier this year I approached Lawrence Pryce about doing one of his amazing Second Life photo campaigns/challenges for One Billion Rising in Second Life. OBR has always featured incredible 3D Art Installations but never focussed on 2D, SL created Art and Photography.

For those of you that aren’t familiar with One Billion Rising here’s some information from the OBR website:

“One Billion Rising is the biggest mass action to end violence against women (cisgender, transgender, and those who hold fluid identities that are subject to gender-based violence) in human history. (The reality that): 1 in 3 women across the planet will be beaten or raped during her lifetime. That’s ONE BILLION WOMEN AND GIRLS. Every February, we rise – in countries across the world – to show our local communities and the world what one billion looks like and shine a light on the rampant impunity and injustice that survivors most often face. We rise through dance to express joy and community and celebrate the fact that we have not been defeated by this violence. We rise to show we are determined to create a new kind of consciousness – one where violence will be resisted until it is unthinkable.”

I’m very excited that this year OBR in SL will feature a 2D Art Exhibit of photographs created by Second Life’s creative and vibrant photography community. Organised by Lawrence Pryce the OBR I Rise Campaign was launched last week and is already receiving submissions. Lawrence is well known in the community for his incredible photography challenges and has put a lot of work into creating the campaign. 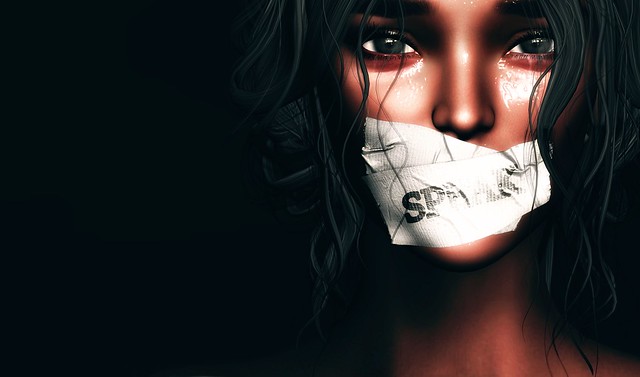 How can you get involved?

We invite YOU to take a stand TODAY, in the SL: One Billion Rising Campaign. Through the eye of your lens, we’re encouraging you to capture the spirit of this cause either through the perspective of one suffering at the hands of or rising/overcoming the suffering to live again. We encourage you to visit the OBR website, as well as the curated Pinterest, linked below to inspire your image. We understand the sensitive nature of this Campaign and the impact these images may provoke. However, in perusing of the website, we’re certain you’ll be empowered by the images of celebration, the marches and most of all, the courage, love as well as a staggering rally of humanity against injustice.

EVERYONE is welcomed to participate as the Second Life One Billion Rising is a 24 hour, Multi Sim Event featuring live music, Poetry, dancing 2D and 3D Art exhibits. Please read over the guidelines below and RISE with us in ONE voice on Friday, February 14th!

Photos must be NEW and to the Campaign themes:

Theme “I Rise”: Images depicting the overcoming of one’s abusers and vigorous strive to live again. The showing of rallying support for and received from a survivor.

– You may submit more than one image. Please note, best effort will be given to display as many images received in the OBR Curated Gallery by Karen Hitchinson (FB) Kess Crystal (InWorld) & Lawrence Pryce.

– You do not have to recreate any of the images within the Pinterest Gallery.

– The composition of the image is open, however you must follow the theme of the Campaign. Feel free to choose between black/white, monochrome, full-colour, fading/weathered, sepia and etc.

– Images are to be captured in human Adult avatar form only.

– Violence upon children or any depiction thereof is prohibited!

– Images may be cropped or full-sized.

One thought on “One Billion Rising Photo Campaign”