I run a (no longer small) Flickr group called SL Calendar Girls. Every month I choose my personal favourite photos that have been posted to the group to showcase here in here in the blog. At the end of the year I will choose one photograph from each month to form a ‘calendar’ of sorts of my favourite photographs.

Since I started this the support and amazing talent that has jumped on board has been extraordinary and I encourage everyone to check out, and join the group to see all the photos added for the month. It’s getting harder and harder every month to select just a few to show here.

In the Light by ShaNaela 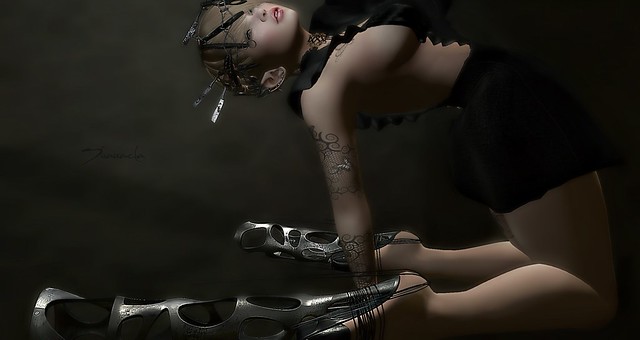 Dead Inside by Jinx Piers 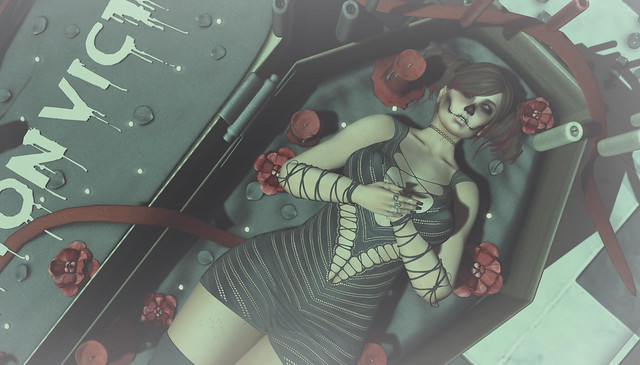 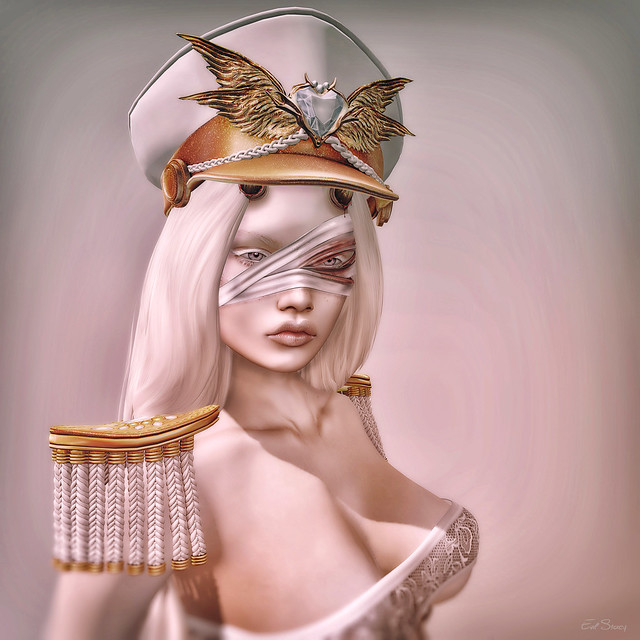 Got My Fingers on Your Trigger by Stellagraphics

Take another little piece of my heart baby by Taleah McMahon 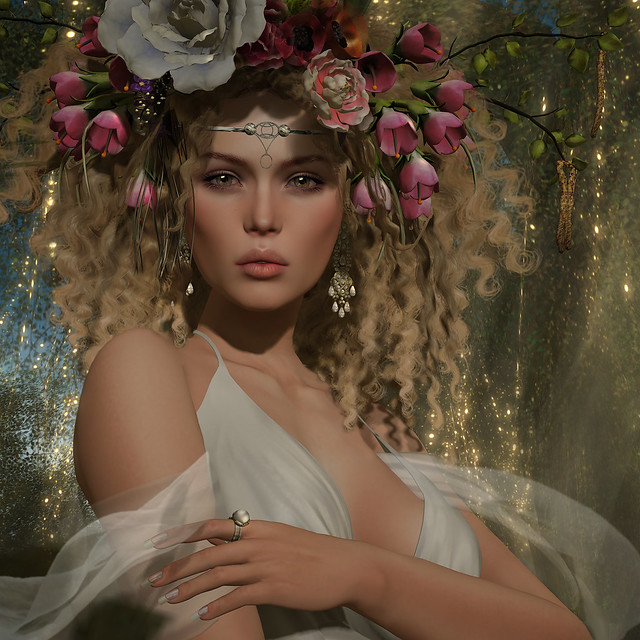 What does not kill me makes me stronger by Any Moonwall

Look Beyond What you See by Trudina Foxtrot 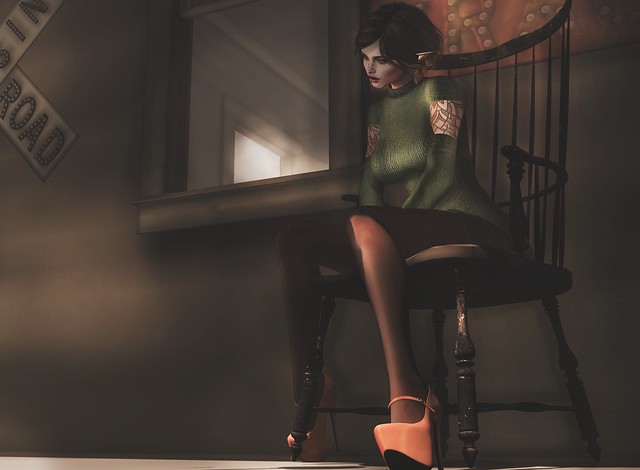 The Autumn Queen by Nina Carrasco

Everytime I  close my eyes by Ric Applewhyte

Jump into your racing car by Salem Everbleed

I slithered from eden by Mori and Gumi Button 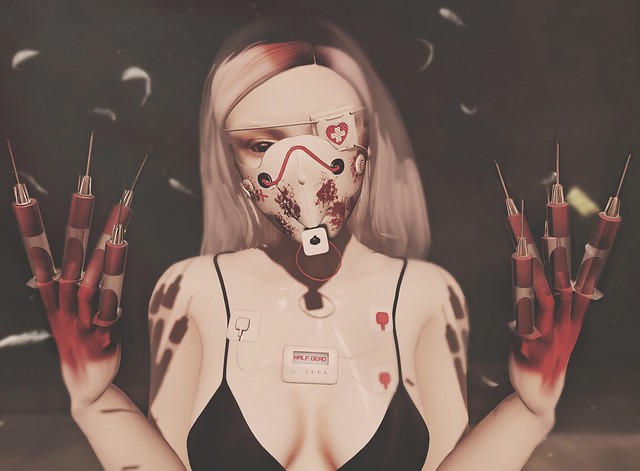 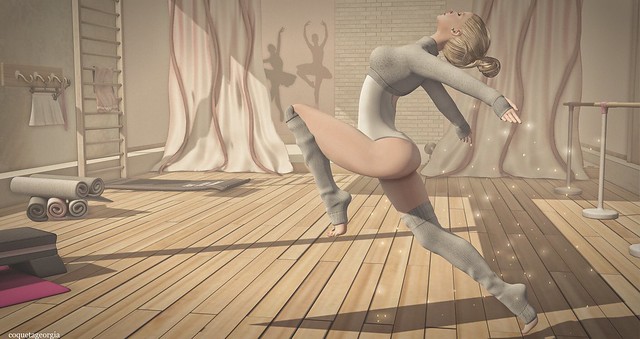