This time last year I started a new venture after reading a blog post on Strawberry Singh’s blog post to do something different in 2016. I started the SL Calendar Girls Flickr Group and said that every month I would choose my personal favourite photographs and publish them here on my blog. At the end of the year I would choose the twelve photographs that would represent the year.

Since I started this the support and amazing talent that has jumped on board has been extraordinary and I encourage everyone to check out, and join the group to see all the photos added over the last year. When I choose the final December selection there were over 9000 photographs that had been added to the pool and it’s been one of the highlights of my month to go through each new one to choose the Calendar month selection.  It’s been an even tougher job to choose just one image from the previous 12 months to finalise the Calendar of 2016 but here they are – the final 12 representing each month of the year: 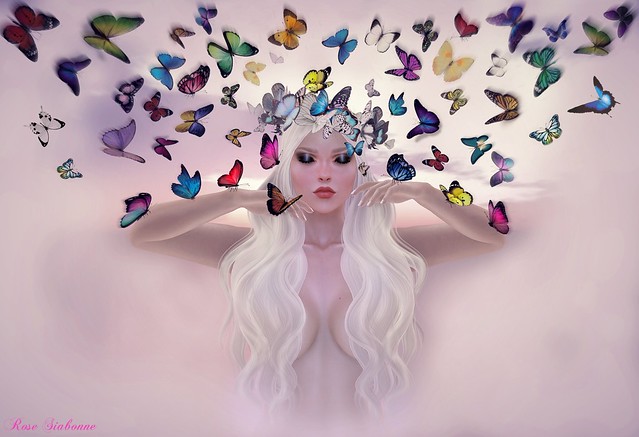 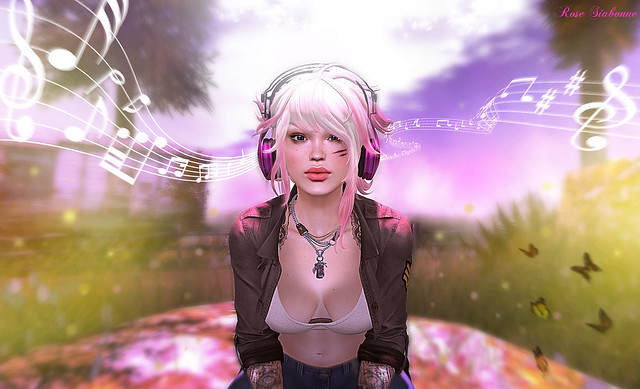 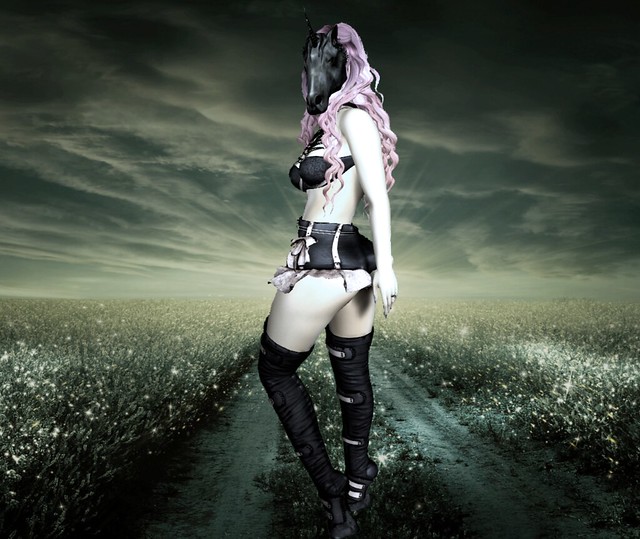 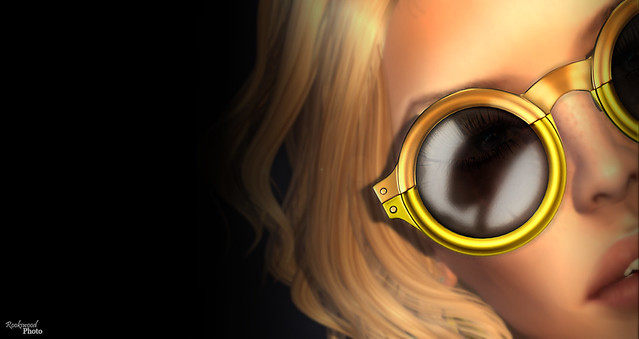 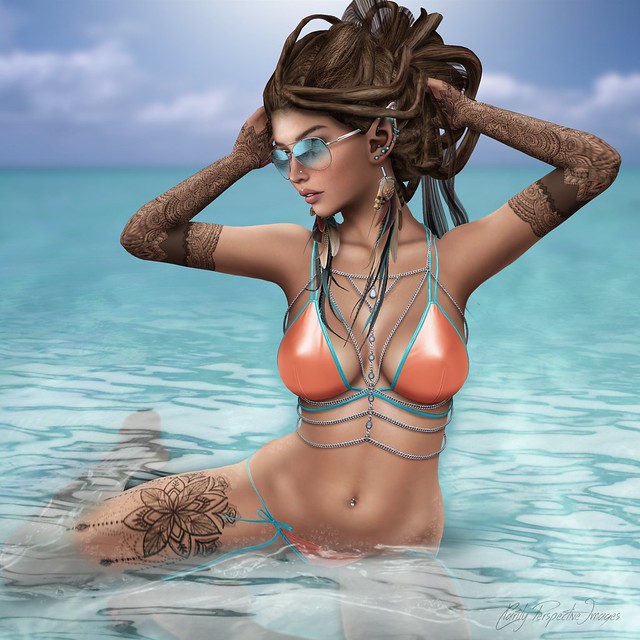 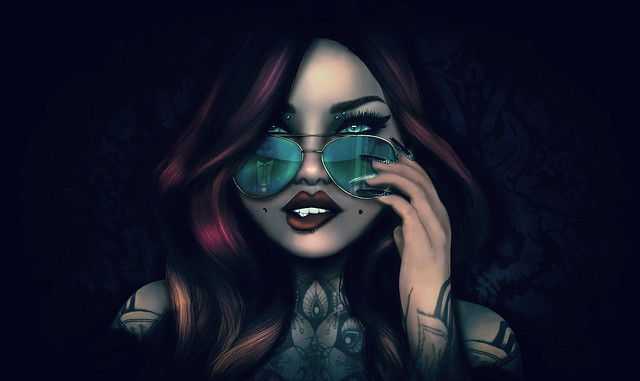 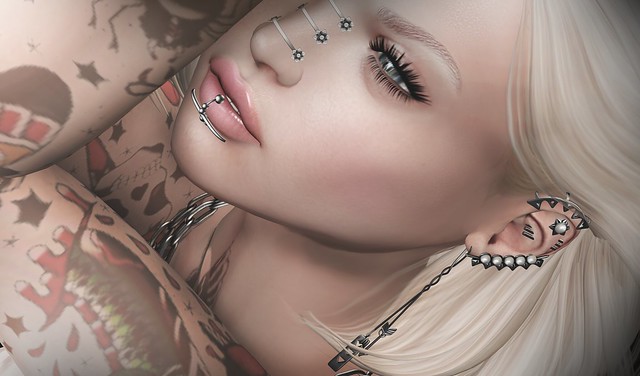 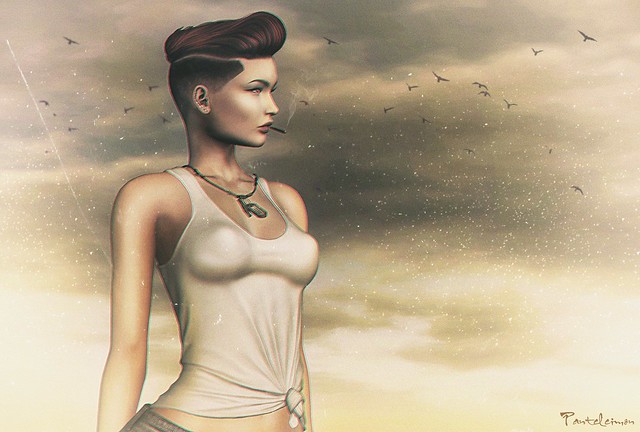