Each month I have selected my favourite photographs from the SL Calendar Girls Flickr Group. During 2017 around 46,000 photos have been added to the group pool from hundreds upon hundreds of Second Life’s bloggers and photographers.  Every single photo is viewed and considered for each months selection and then posted here on the blog.

The final 12, one per month, is made from those monthly selections. Here they are: 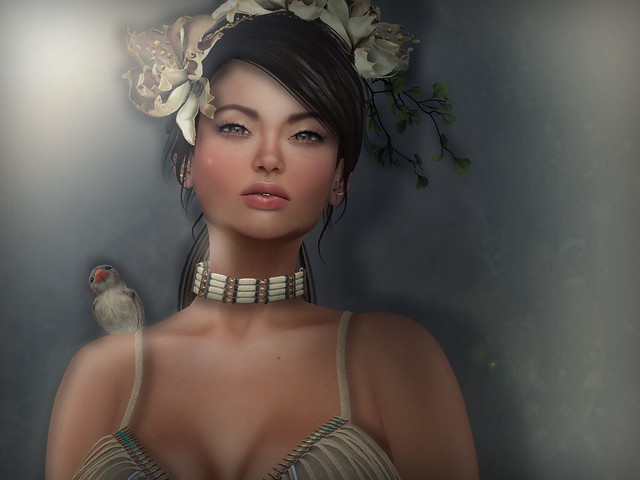 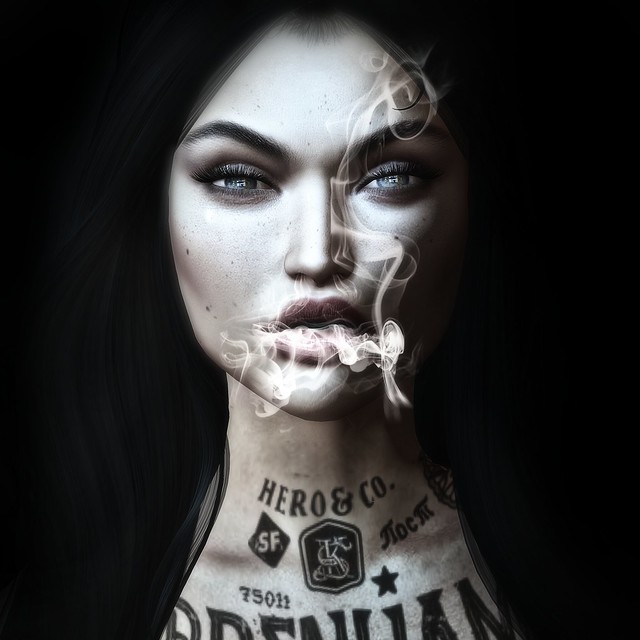 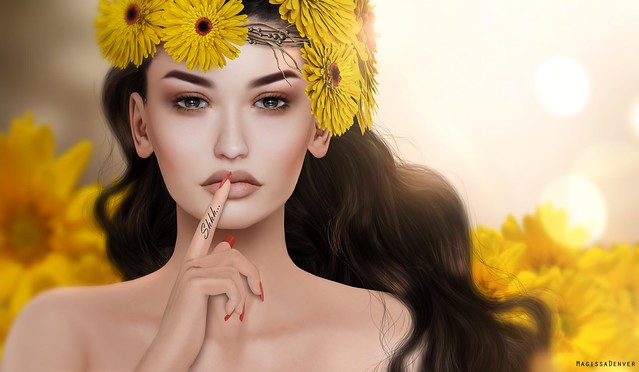 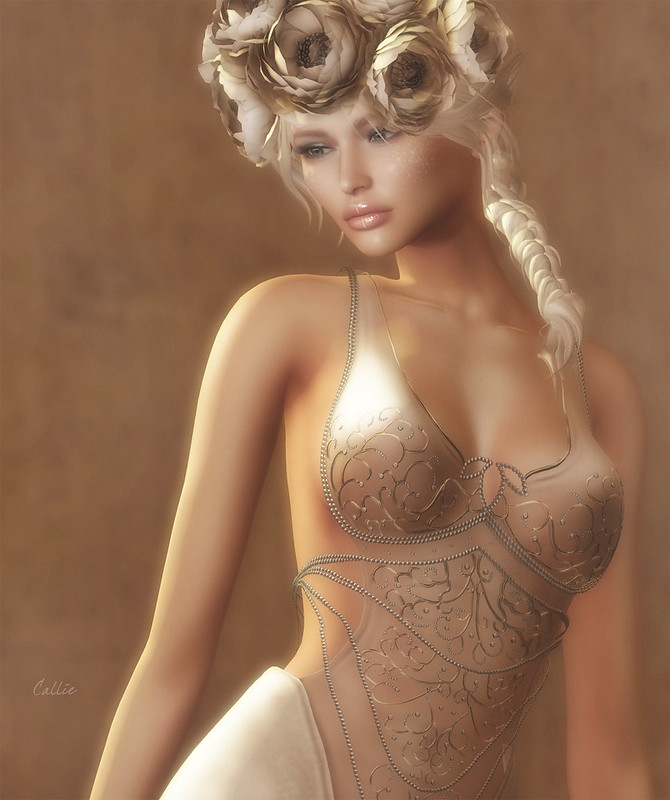 July 2017 – We all make mistakes by Cataleya 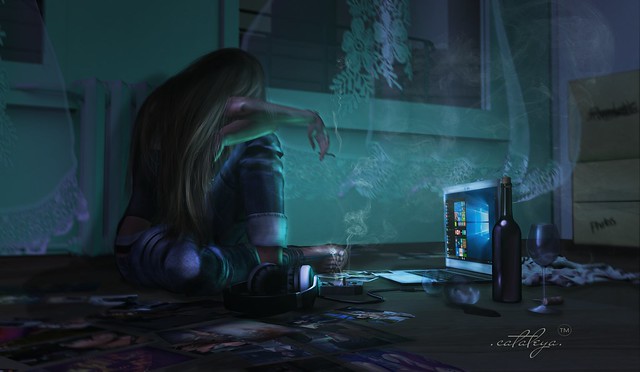 August 2017 – Heaven is opening up by Sorcha Tyles 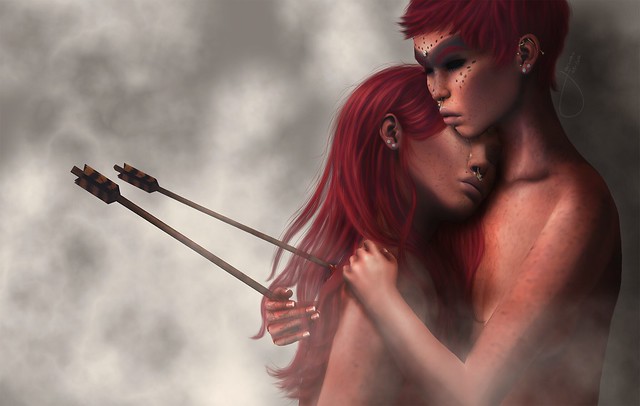 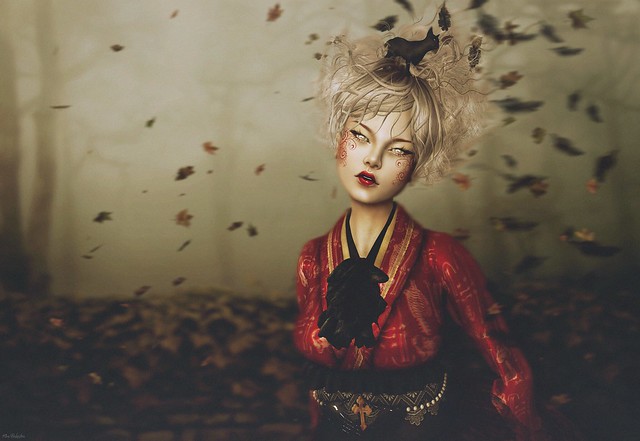 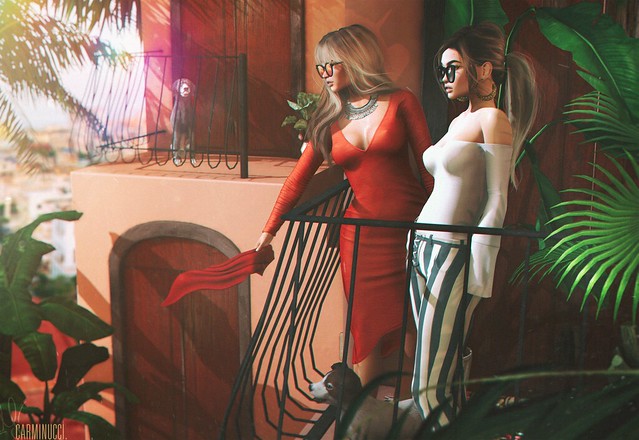