Trust is a word that has featured a lot in several conversations the last few days both in SL and in RL. Trust is an anomaly, it’s something so simple and fundamental and yet complex and multi-layered and you can’t have a relationship, of any kind, without it.

That Man Has Guilt Issues

My rl youngest daughter has a great boyfriend. He treats her like a princess, spoils her rotten and you can just see from how they are together that they are totally dedicated to each other and completely in love. However, they didn’t get together in the best circumstances. When they met, at work, he was in a relationship. He flirted with my daughter and she refused every advance he made. He said he was unhappy in his relationship and she told him that he had to deal with that and she wouldn’t go out with him unless he did…first. So, he did. He left his girlfriend and moved back with his parents and eventually he asked my daughter out again and she said yes. Now my daughter tells me that he has trust issues and tells her he has concerns about her cheating or leaving. I told her today that, in my opinion, he doesn’t have trust issues…he has guilt issues.

Trust from Day One?

As I write this I am talking to a friend in SL who tells me that their partner is using a tracker to monitor their log ins. I was appalled when he told me but he brushed it off. “I like that she cares enough to be concerned”. That’s exactly what I thought when I started dating my ex. I thought the jealousy was cute because at first it was harmless and playful. As many of you regular readers know eventually it became far from fun or harmless to live with someone who questioned every single moment of every conversation. It became a living nightmare. I never behaved in a way to cause any of it and he was the one that cheated on me with someone I considered my closest friend. He deflected every anxiety he had about his own behaviour on to me. Again, in my opinion, they were not trust issues, they were guilt issues. 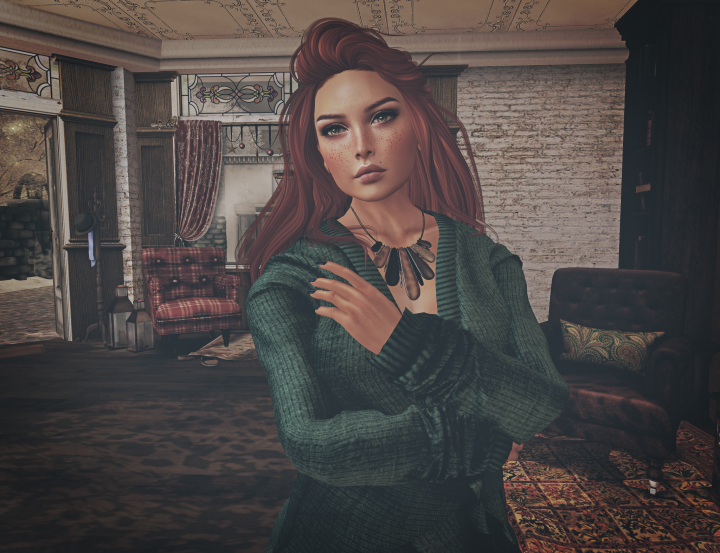 Even after all of that, and maybe because I’m a soppy romantic, I still believe that you have to start from a position of trust in any relationship. Trust can’t be earned in my opinion. You don’t start at zero and gain a point every day you are honest. To me, trust is a gift that you offer the person you are entering a relationship with, whether that be a friendship or an intimate relationship. It’s a gift they can choose to keep and cherish or throw back in your face. I can’t imagine starting a relationship looking for the wrongs in someone. I have to look for the rights and the reasons why it would work and those rights are going to be things like friendship, support, intelligence, confidence and many other attributes. Even when I’ve been on the receiving end of having the gift of trust thrown in my face I can’t and I won’t judge others from day one by someone else’s poor standards.

2 thoughts on “Relationships – Should you Trust From the Start?”