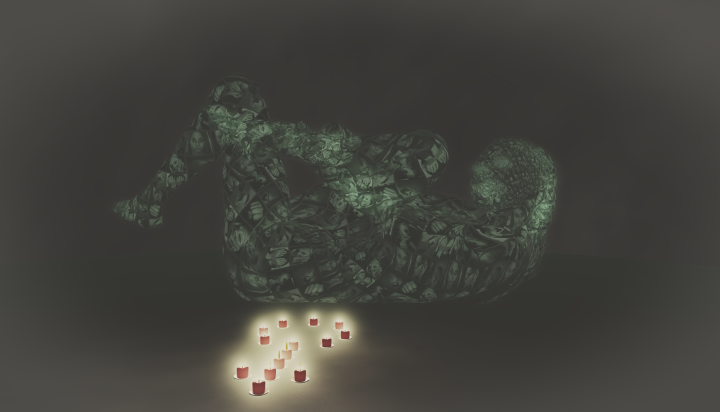 In the early hours of tomorrow morning SL time I will be taking to the stage at One Billion Rising to DJ for two hours. 2am to 4am slt.

One Billion Rising is an event I have been aware of for the last few years thanks to Second Life. In all honesty I probably wouldn’t be aware of it if it wasn’t for SL which is testament to the power of SL in spreading the word when it comes to awareness or fundraising for non profit organisations.

I came to be working with One Billion Rising through MadPea, who are one of the sponsors of the event. Kiana Writer, the founder of MadPea has said publicly that being involved in this event is special for her as a survivor of an abusive relationship in the past so she was keen for MadPea to be involved. The more I found out and the more people I met who were involved in OBR the more I wanted to be involved on a personal level.

There are several pieces that I have seen already from the artists that have touched me. None more so than the work of Harter Fall. Now, for the sake of openess and honesty, I work with Harter at MadPea but, more than that I consider him a friend. But, regardless of that his piece brought tears to my eyes.

There are 24 hours of events, live poetry readings, dance, music and art all to celebrate what beautiful creatures women are and rise up against violence against women in all it’s forms.