What about the boys!!! I was beginning to lose count of the messages I was getting every month asking for an SL Calendar Girls….for boys! So, in January I started the group on Flickr and have been encouraging people to join it since. We already have an amazing group of bloggers/photographers adding their photos to the group as you can see from the first monthly selection which follows.

I would love to see this become as popular as Calendar Girls so if you know someone who takes male avatar photos have them join the group and add their art!

Artem has been helping me moderate and build the Flickr group but I do want to stress that he has nothing to do with the selection of photos on this blog. That’s down to me. He’ll say I’m biased but even before I knew him I was always in awe of his photographs and his editing talent…so it’s highly likely one or more of his photos will appear in the selection each month. There’s probably someone who has an opinion on the fairness of that but I don’t see why he shouldn’t appear in the list just because he has the misfortune (or fortune *coughs*) of being partnered to me! I also need to thank him for allowing me to use one of his images as the feature/cover photo for the blog post.

And here is the debut selection, for January 2019:

My Midnight by Kira Balestra 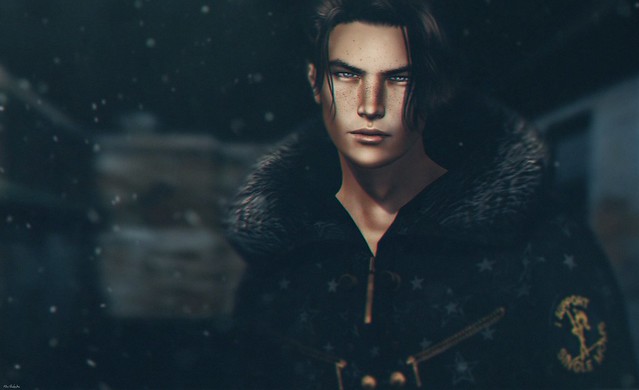 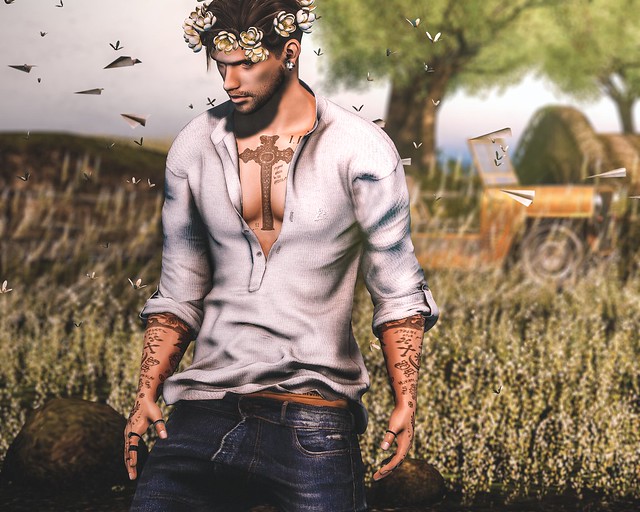 Hands down,… by Zain Garzo 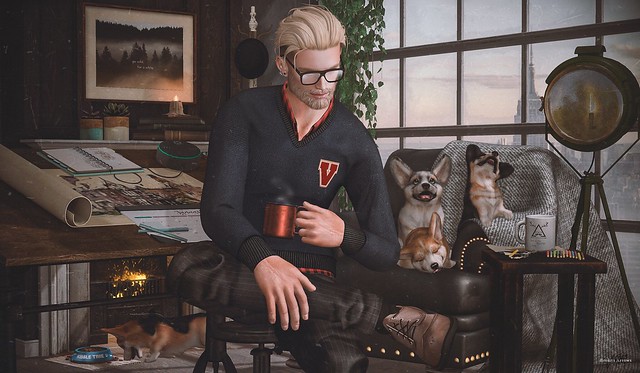 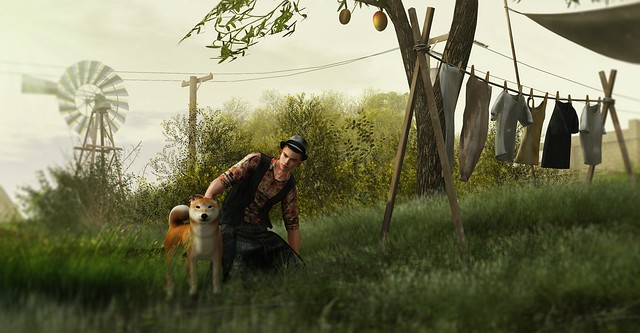 I’m only human by Soul Crimson 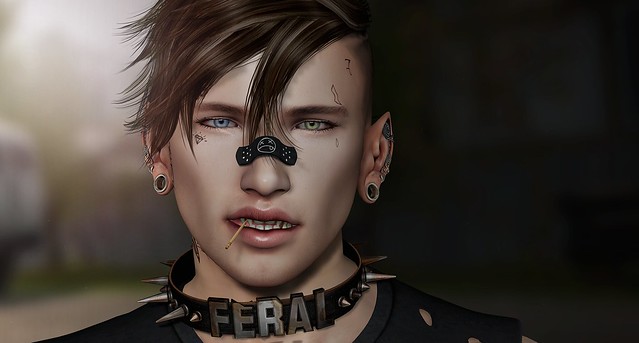 Zero to 60 by Roman Godde 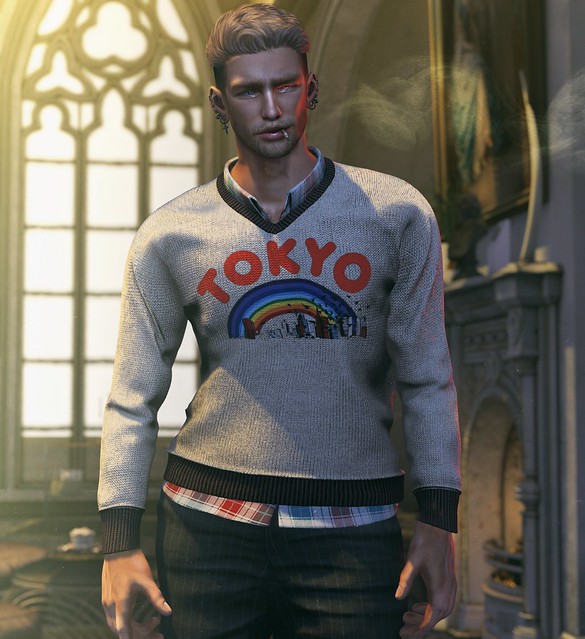 Out of the dark by RyanTailor 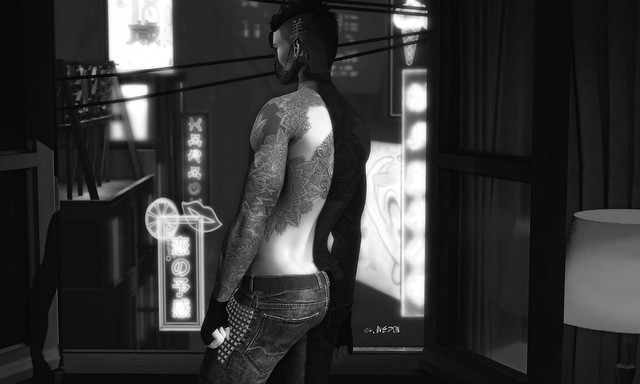 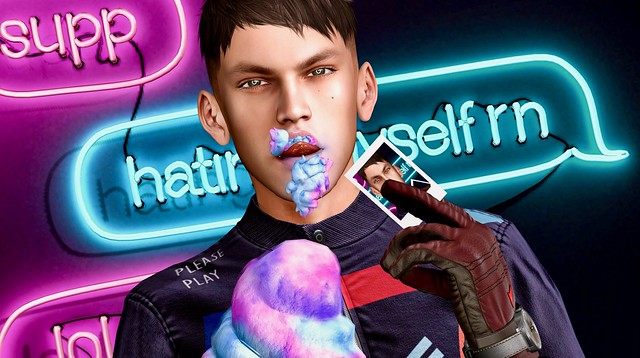 you the only one… by Hikaru Enimo 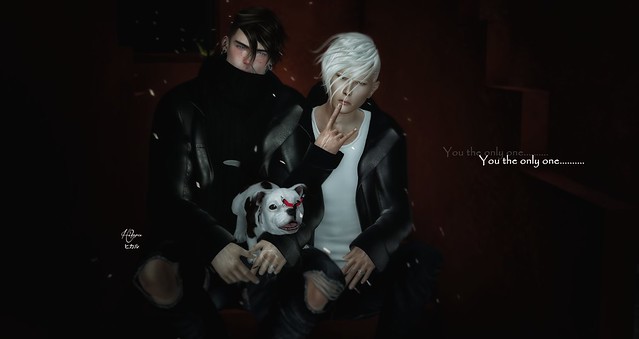 I really do try… by Marked Life 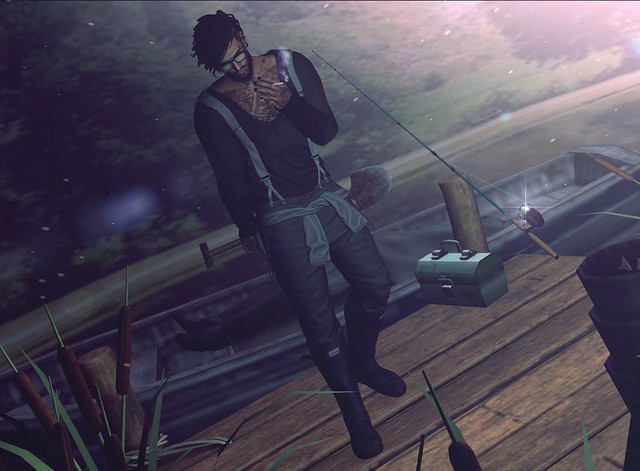 The Prince and the Poodle by Scar Requiem 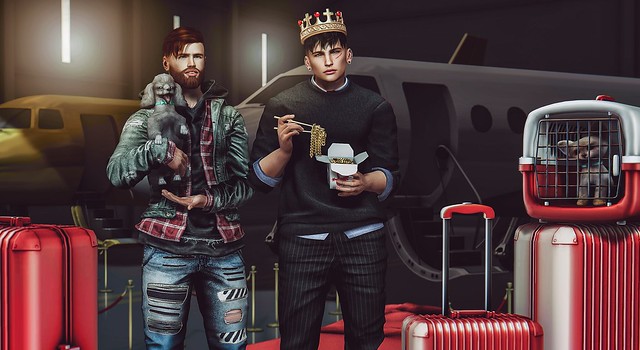 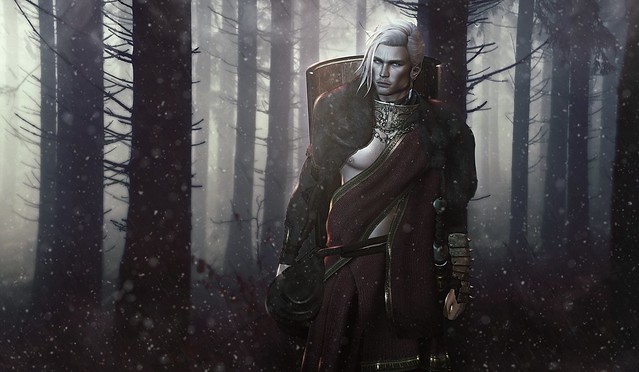 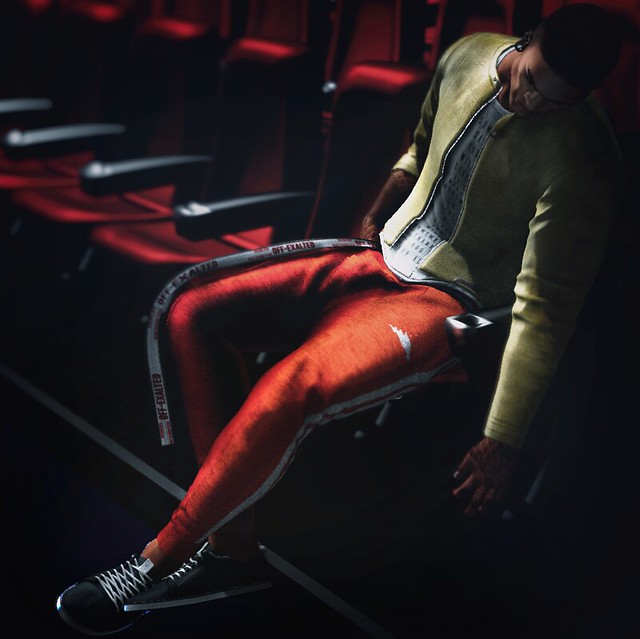 It comes and goes in waves by thejayce 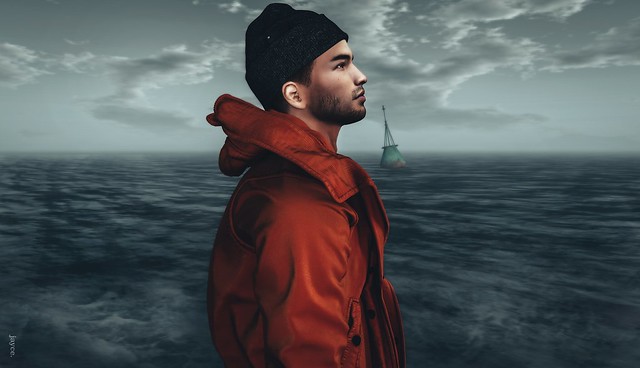 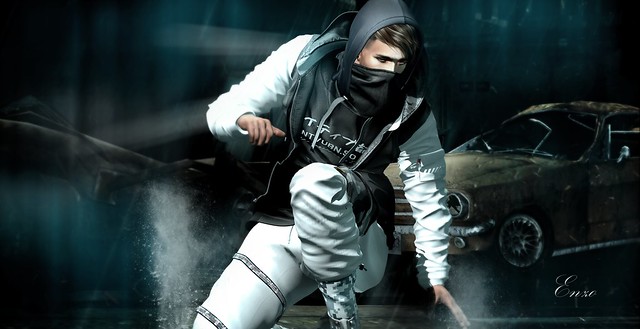 My darkness without…. by Jay Teddy Murs 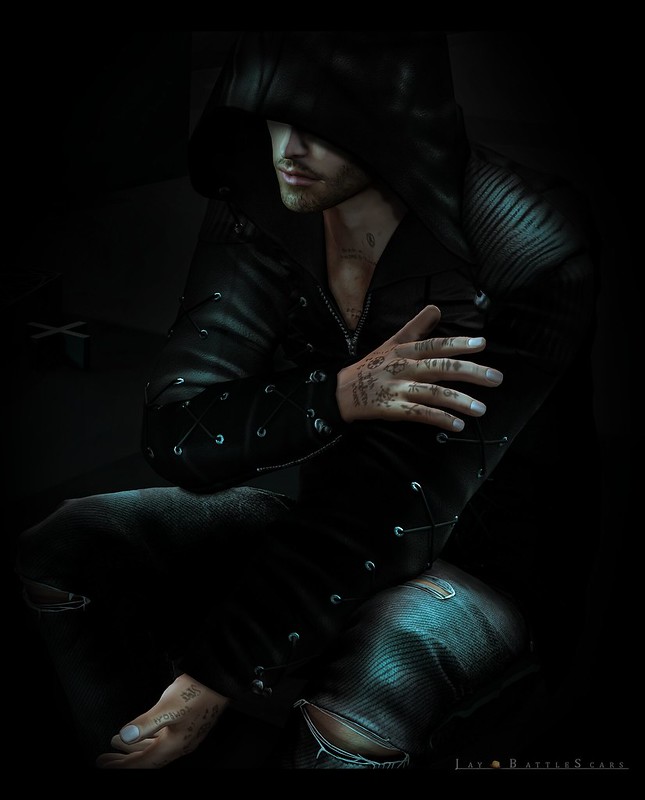 In time and I will have… by Freakshow Zsun 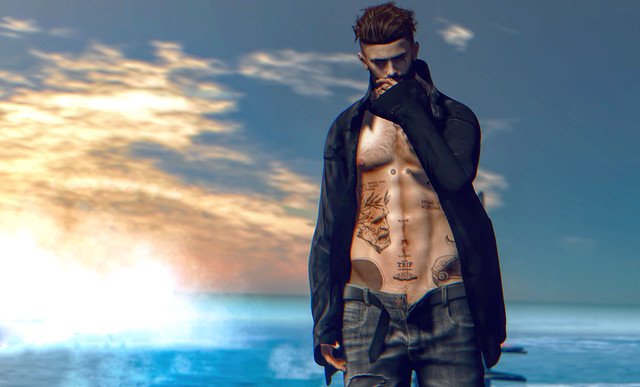 Draw your swords by Roman Godde

Take it one day at a time by Chris Morrisey 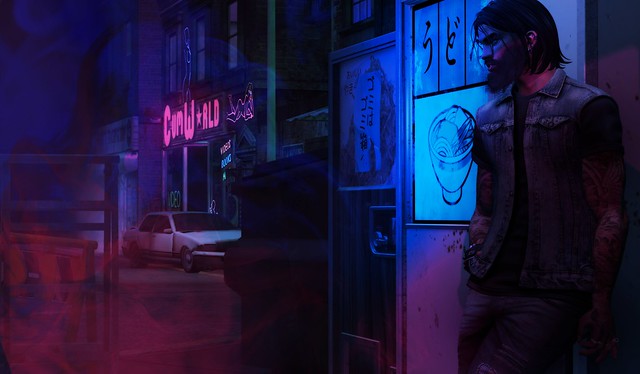 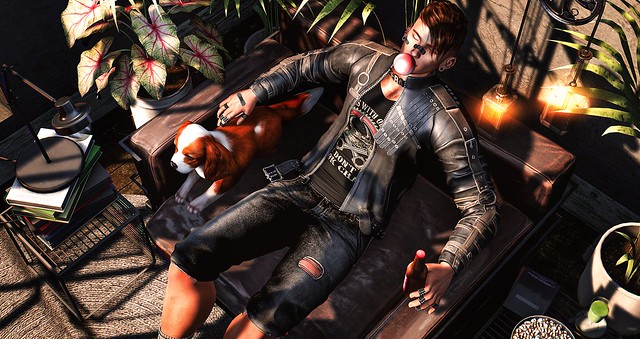 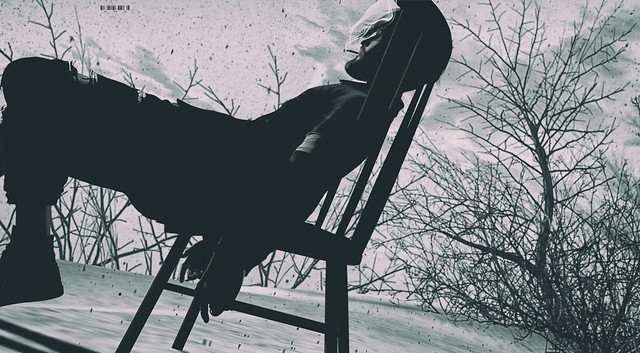 Take your Time by gouki marciano 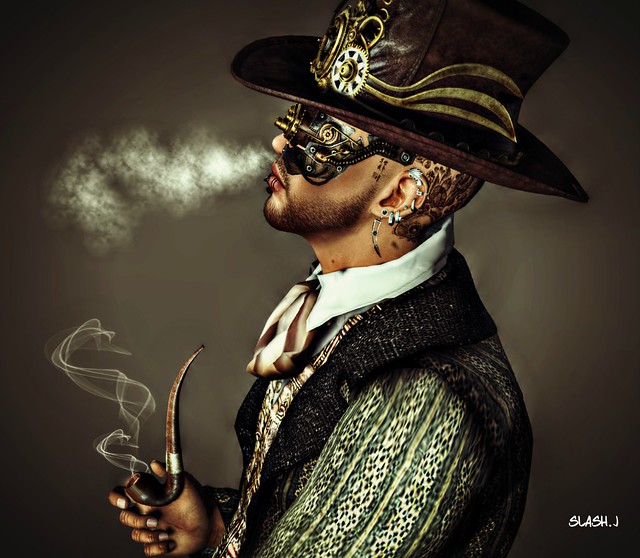 In the road of life by Victor Miguel 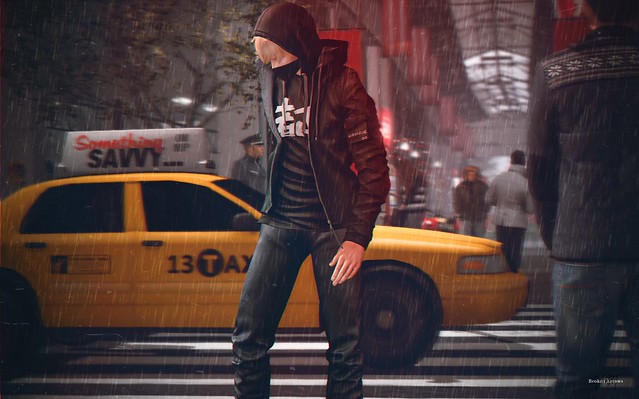